Yep…it was something I heard frequently from my mom. It wasn’t always directed at me…however, it often was.

I believe Heavenly Father sends us down with some of our personality. And I think he does this for a really good reason. He knows that in this life, we are going to need it. Usually “Being stubborn as a Mule,” is considered a bad thing. Granted there are things that I shouldn’t have been so stubborn about, but I’m not perfect.

I believe he gave me the trait of stubbornness to help me push through things that at the time seemed insurmountable. But I did it. Somehow I did it. Ok, not somehow, because I know how. A lot of time on my knees, pleading with my Father in Heaven to help me. And he did! Let me tell you a story of how.

I had a stroke at 27 years old. It was my second stroke, and my 3rd catastrophic clotting event. This time I lost my left side. I could feel most of the left side of my body, but what I could feel was the pins and needles feeling. I also had major deficits in my left arm and leg. Luckily, my mouth and eye didn’t droop, but my lips felt all tingly and felt like I had gone to the dentist and the numbing hadn’t worn off. So I was a total mess. And on top of it, I had 3 young children.

The doctors prognosis was not good. They said that I would have to walk with a walker for the rest of my life. Lol. Yah…let me tell you, trying to take care of three little kids in a walker does not work. I was sent to all kinds of doctors trying to figure out what was going on in my battle zone of a body. ….the jury’s still out on that one. hahaha

So they sent me to physical therapy. The first major hurdle was that most PT places wouldn’t take me because I was too big of a risk for their insurance. i.e. they were afraid that I would stroke out under their care. I finally found one that would take me. So I go, and wasn’t making a whole lot of progress. Part of that was because, when I was doing the exercises my blood pressure would go up. Which I understand is a cause for concern, but I was 27 and normally had low blood pressure. My blood pressure was going up because I was concentrating so hard, and kept holding my breath. So long story short the only thing I accomplished was going from a shiny silver hospital issue walker to a rolling walker. I was super happy about that advancement!!! Felt like I went from a Pinto to a Ferrari…I only wish I was kidding.

So after I stopped going to PT, I kept doing the exercises at home to so I wouldn’t get weaker. But because I wasn’t stopped all the time, I was actually able to progress. Yayyyyy!!!! So soon I could use a cane when I was having a good day, or wasn’t going to far. I felt like I was taking my first steps. I guess in some ways I was.

I began to get strong enough to use the cane, unless I was having a not so great day or it was a really long walk, then I would have to use my speedy walker. I was kind of ok with this, because man I could move with that walker. *grins*

began to use my cane almost exclusively and found one that the handle was shaped like a lion. And of course, I named him George.

Eventually, I was able to walk without a cane or assistive device. It took over two years, but by golly, I did it! It was a slow, hard, momentous accomplishment. But with the stubbornness that Heavenly Father gave me, I was able to persevere through. I think He agreed with me about the walker and taking care of young children thing. *grins*

So long story short, I believe that God takes our weaknesses and makes them our strengths. Have you run across this in your own life? I would love to hear how!

Sign up to our VIP List And Get: First Look at New Products, Exclusive Events & Offers, Expert Advice & How To's.

Thanks for Joining Our Flock!

« Surviving when your life is becoming a sad country song
Are you finding inspiration in the little things? »

This site uses Akismet to reduce spam. Learn how your comment data is processed.

Sign up to our VIP List And Get: First Look at New Products, Exclusive Events & Offers, Expert Advice & How-To's! 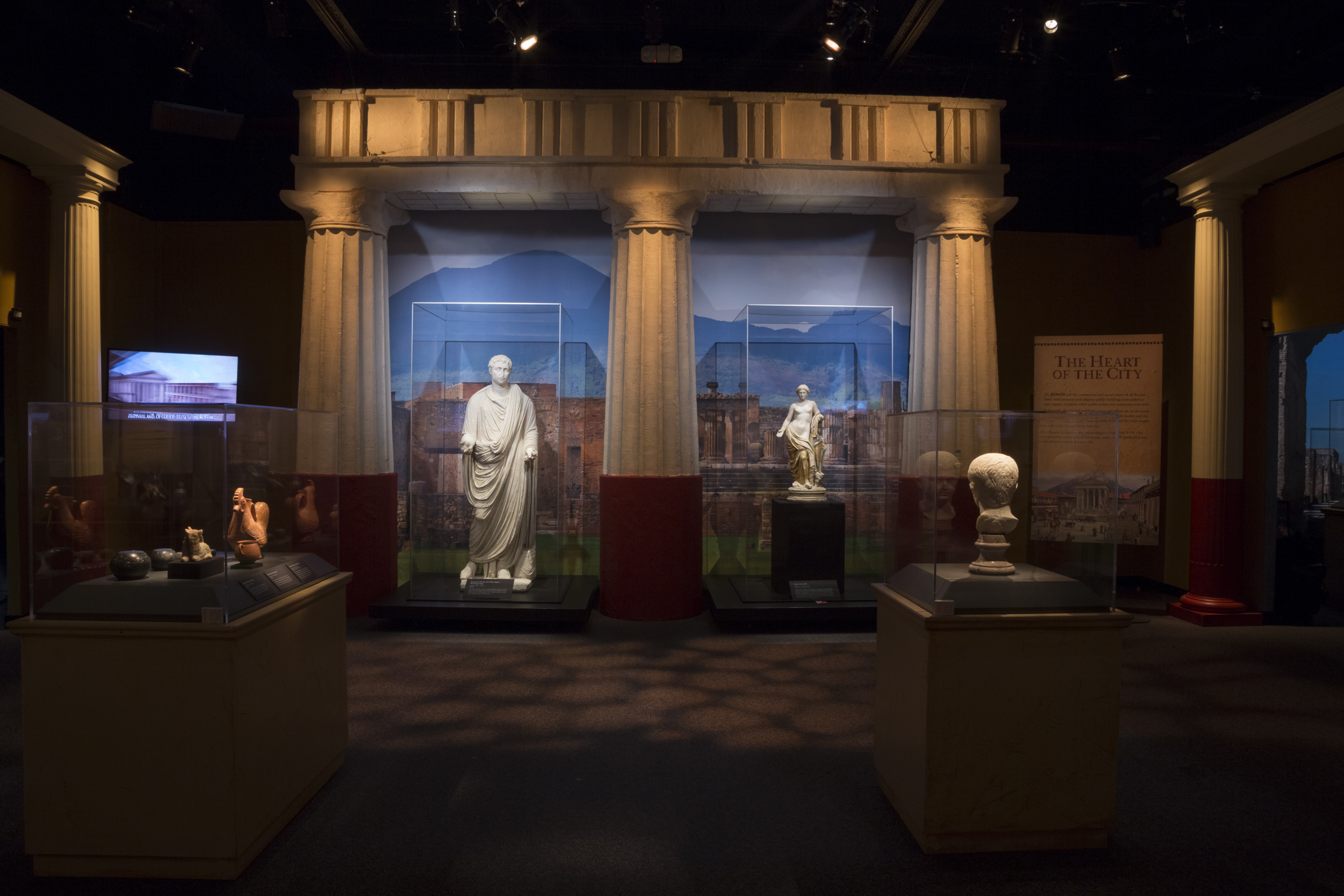 Monday was Martin Luther King Day. Sweet everyone was home! Let’s go do something fun as a family! … END_OF_DOCUMENT_TOKEN_TO_BE_REPLACED 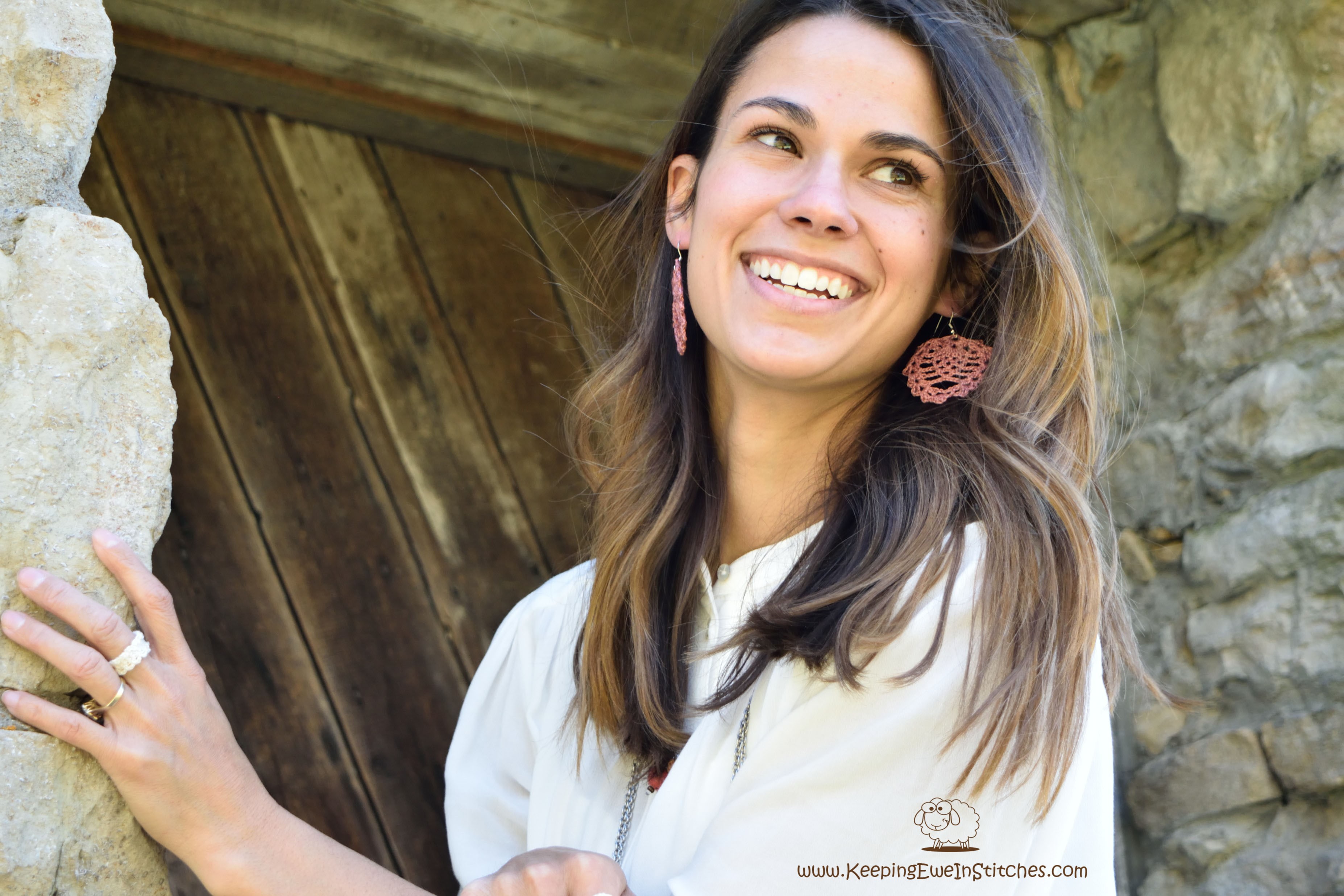 How I came about making crochet jewelry?... Rather by accident. I have eyeballed just about every … END_OF_DOCUMENT_TOKEN_TO_BE_REPLACED

Load More...Follow on Instagram
Shop. Create. Inspire.
Brightening the World, One Stitch at a Time.

Sign up to Our VIP List And Get: First Look at New Products, Exclusive Events & Offers, Expert Advice & How-To's!

Welcome to Keeping Ewe In Stitches!